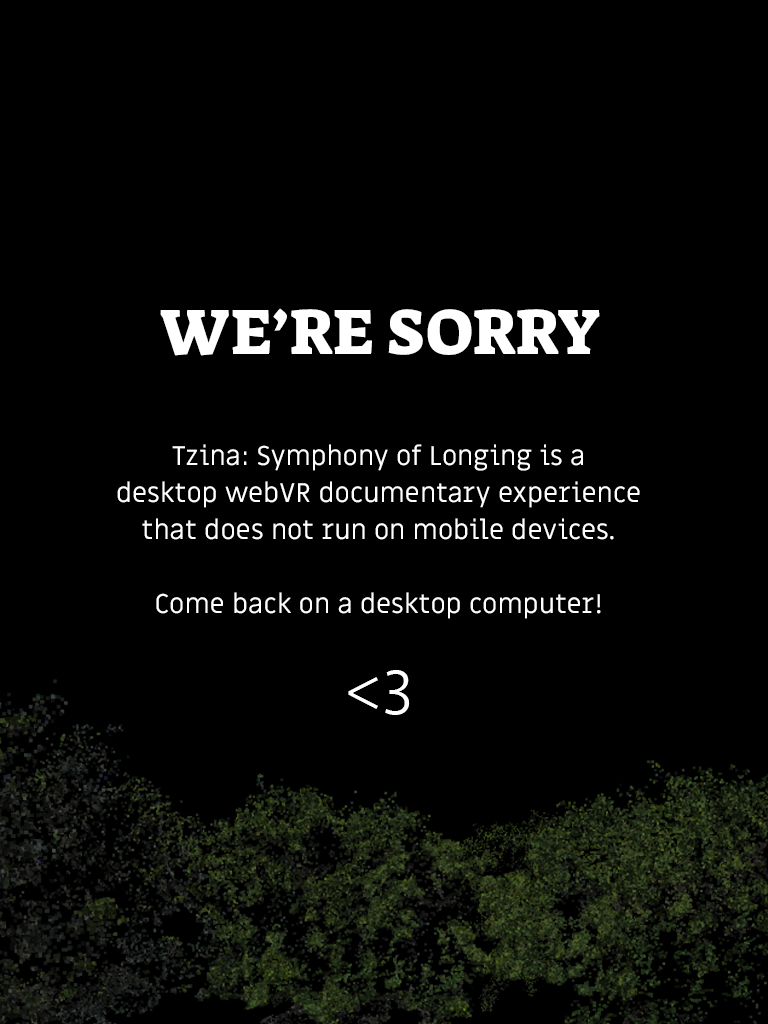 Tzina currently only supports desktop or HTC Vive, come back and check it out
Sorry, but we currently support Chrome only
We are ready, are you?
START
(After start, press on the glasses icon)
+

In January 2017, Tzina Dizengoff square, one of Tel Aviv’s emblematic sites, was demolished. The square became a home for the lonely and marginalized characters of the area. This project tells the story of the people who gravitated toward the square and spent their days in it. In this interactive webVR documentary, they talk about their lives and the square. Together, they form a poetic musing on lost loves and things that have passed. TZINA invites you to physically explore the virtual square, combining elements of fantasy, while experiencing the square in different times of the day.

The documentary tells the story of different individuals that inhabit the square regularly, spending most of their time sitting on the benches that surround its circular structure, with the monumental fountain sculpture in its center. Different reasons led them there. They seem to be flocking to the square and merged with it in an almost symbiotic relationship, until it seems that they might be consoled by their shared loneliness at the ever-moving urban landscape. Tzina is a walking VR experience using the HTC Vive. The viewer moves the story forward by acting in the virtual world- physically walking in the virtual square and approaching the characters. It’s a fully interactive non-linear documentary. There are 50 min of documentary materials, but every session is limited to 15min(vive/desktop)

The characters were shot with Kinect in order to create a 3D body of live interviews. The viewer meets the real people while sitting alongside them in the square. There are 13 different characters, spread over 5 episodes. Each episode in the experience represents a different part of the day - from dawn to dusk, linking the episode’s protagonists to a specific theme that emerges from their personal story. Each encounter with a character combines elements of animation that depict parts of the story and detached the documentary aspect of the encounter into more fantasy one. The viewer can move between the episodes by gazing at the suns located above. Tzina is designed to be a multi-user documentary - each viewer is represented by a pigeon, walking inside the virtual square. That way the viewers can be alone, yet together in the square (just like the characters).

At the beginning of 2017 Tzina Square was demolished and then leveled down to the street’s level. For the third time in its history, change its form. Nostalgia will switch to future tense as the cavernous spaces beneath the square once again open and reveal themselves. There’s no way of telling what would come up with the people that currently occupy the space and consider it as their home. The project allows us to visit in a place that no longer exists.

Tzina is an extended invitation to go on a journey which weaves back and forth between love and loneliness, documentary and fantasy.As the film progresses, the spaces beneath the square will flood and the square itself will become a raft, liberated and unattached, a non-urban urban space. Longing can be suffocating. Liberation raises a new tide of silence.
After Tzina’s death, Meir wrote in his journal that “there are moments that swim up from the depths of the past.”

What is swimming towards you from your past?

MADE WITH THE SUPPORT OF 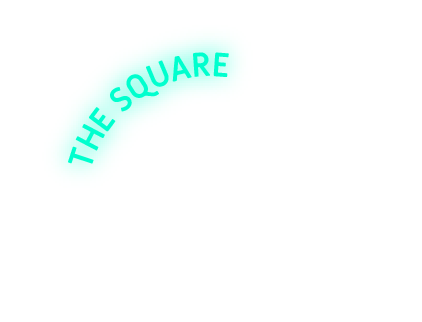 Tzina Dizzengof square, an iconic landmark in Tel-Aviv, scheduled to be demolished in early 2017. The square has always been controversial and many public actions have been trying to achieve the upcoming demolition. 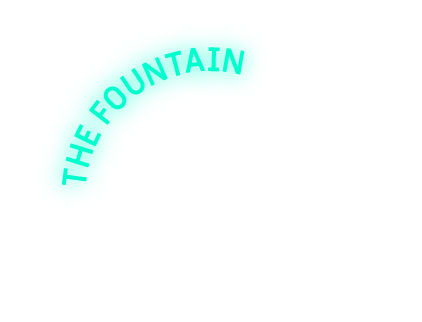 The kinetic sculpture "Water and Fire" by the internationally acclaimed Israeli artist Yaakov Agam, symbolizing how impossible it is to stop life from flowing. 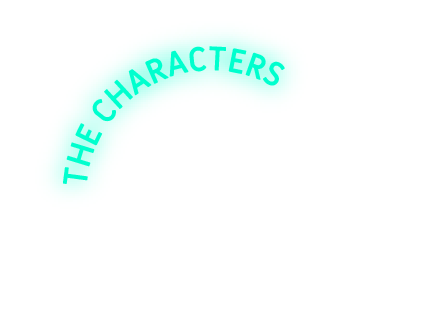 13 people who frequent the square. Often seen by society as outsiders, united in their sense of comfort in an urban space. 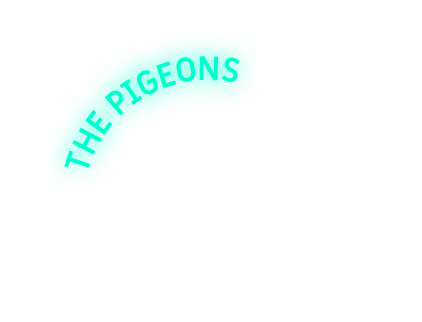 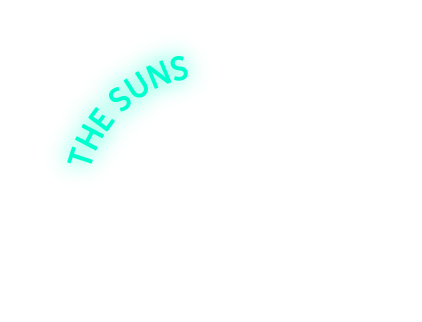 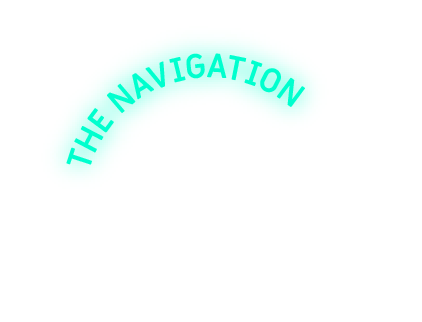 On your desktop - use the mouse to look around and the WASD keys to move around. On the Vive, move by walking at your own pace in the 3x3 meter range. 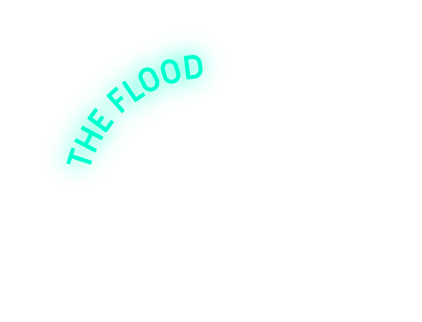 For viewing Tzina on the HTC Vive, please follow the set up instructions in this PDF

A final thank you to the trees of Tzina square who have shaded us generously for over 80 years. 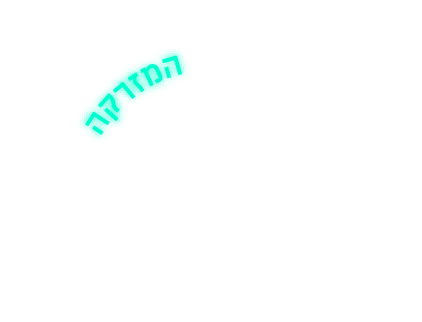 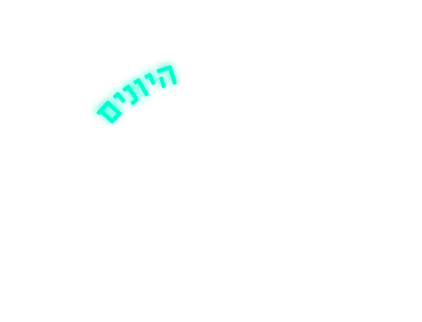 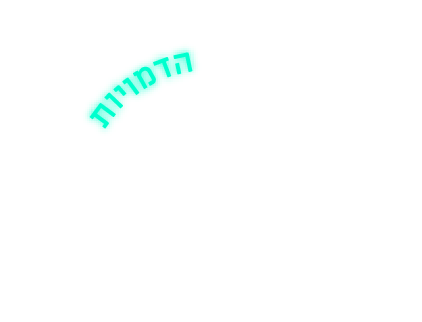 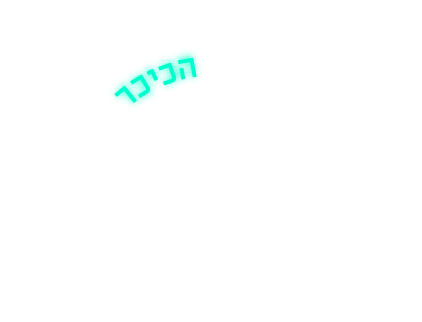 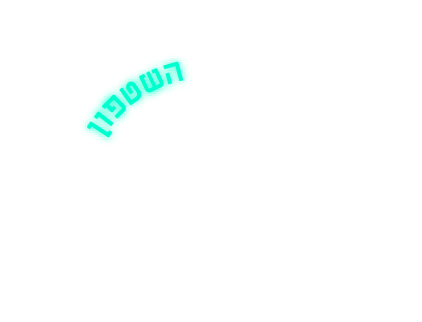 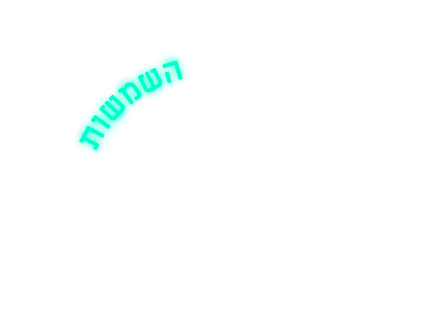 HTC Vive Desktop
Use arrow/WASD keys to move around
Use mouse/trackpad to look around
hit SHIFT to crouch
Gaze at the suns to change the time
LOOK AROUND AND WALK WITHIN A 3X3 METER RANGE
GAZE AT THE SUN TO CHANGE THE TIME
Need more help? 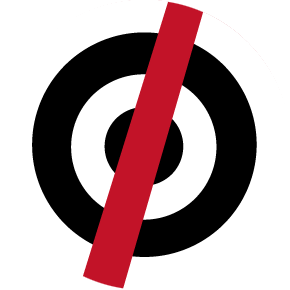